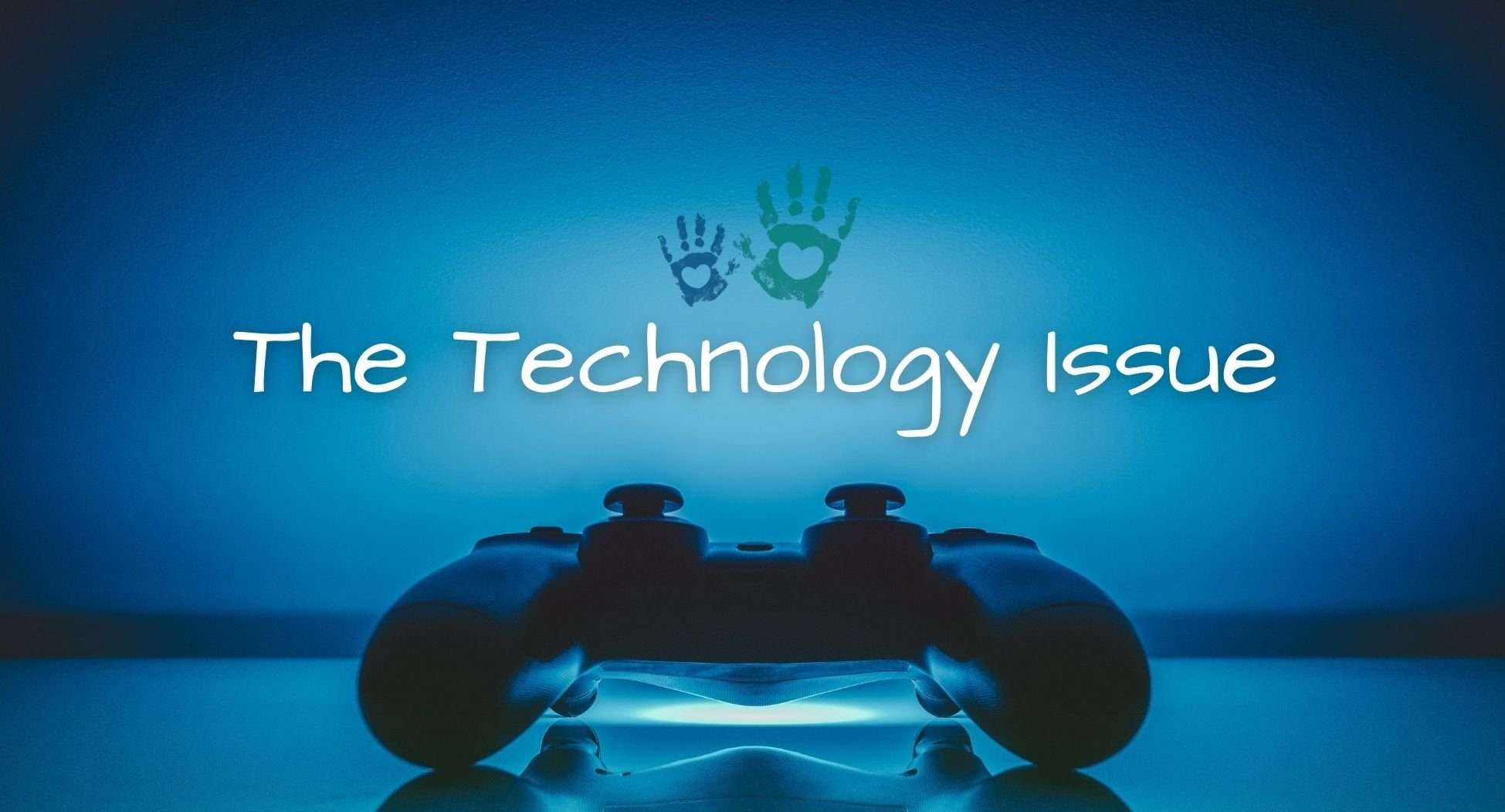 Does Tech Create a Battlefield In Your Home?

Technology. It’s a really big issue for so many families.

I don’t think there is one right way of doing it but there is a lot of talk about what we should be allowing, and what is and isn’t the right way to parent when it comes to technology.

It’s an area where we can start to feel very guilty as parents, and like we’re not doing a good enough job. 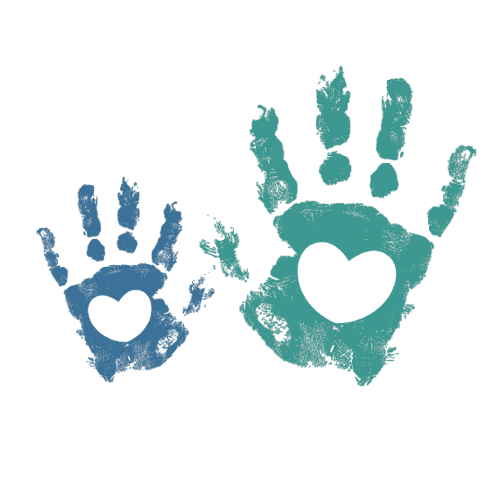 “As you will know by now, I don’t believe there is a “one size fits all” approach in parenting.”

There are so many different opinions on this, so I thought I’d share some of my ideas and thoughts, to help you decide what is right for you and your family.

I really believe that for the generation that are growing up, technology is – and is always going to be – a huge part of their life.

I know that in some ways I struggle with that, because it wasn’t part of my childhood. I’m also a real outdoors person – given the opportunity I’ll be outdoors enjoying nature, walking, sitting in the sunshine – I just love to be outside. I don’t like gaming. In fact, I really struggle with it. Don’t get me wrong, there’s the odd game I find interesting, but on the whole, I find it ridiculously boring.

However, my son absolutely loves gaming, so I’ve had to learn to accept it.

I personally don’t believe in putting very tight limits on the amount of timing my son can play his games.

I tried to do that when he first moved it and I found it made things so much worse. It turned gaming in to a battleground between us and it actually made him want to do it so much more.

For me, I believe that tech is part of their life and if we can teach our children how to manage the emotional side of gaming and technology, because that’s often the bit that they can struggle with, we can show them how to have it part of their life rather than their entire life.

To me that is parenting in the best way possible.

Gaming, and screen time, is a very common way for children to begin to regulate themselves, and it does have it’s benefits. During the past year, my son has taught himself how to use lots of different softwares. He has learned how to do some coding and has been communicating with people in many different languages and cultures.

He has also learned that some games make him really cross and he now chooses not to play them. He has learned that some people can be really unkind online and he’s learning to deal with that. He’s learning how tone of voice is really important and that you can say something and it can come out in entirely the wrong way.  When he’s doing all that, and learning, he doesn’t have to worry about the interpersonal struggle – the face to face stuff – so he’s much more comfortable learning to communicate in that kind of environment, and that filters through to the face to face communication.

I have spent a lot of time working with my son to help him to understand his emotions around gaming and what happens, so that he gets all the fun and enjoyment out of it without the huge meltdowns that used to follow a gaming session. I have to say though, this wasn’t a two minute job – this took months and months, and we do still struggle some days.

Even now, there are still days where he wants to game all day and I’m tearing my hair out because I want him to come out and do something with me. But on those days, when I can get myself out of my frustration and annoyance, and regulate myself, I can understand that he might be feeling tired on that and gaming is his way of filling up his tank. Sometimes doing the things that I want to do are just too difficult for him, just as for adults, we have days when we don’t want to do a certain thing.

If we create a battleground around technology, that’s not going to help things.

I’m not saying any of us should be in front of screens 24/7, 365 days a year. That’s not healthy, but I think we need to accept that some days our children will have days where they want to spend more time on their screen’s than we are comfortable with.

If we want our children to find balance in their life, we have to work with them to do that, not impose it on them.

If we are constantly having to use consequences around the same thing, for me that is a red flag in my mind that something’s not working. I need to talk to my son and work with him to find the answer.  But before I have that conversation, I need to reflect on myself and figure out if the issue is mine and not his.

We need to work with our children and have a bit of flexibility to help them manage their screen time or game time. When we work with them, we can move things forward. When we work against them, we’re going to struggle.

Tech itself is not a bad thing, the issue is how we as adults perceive it and how our children learn to grow up with it and have it as a healthy part of their life.

I believe, as a parent, I have a duty to help my son learn to cope with it and find that balance, and through that, we move things forward.

Join The Connective Parenting Hub to learn more about building a stronger connection with your children and get help and support not just on the tech issue, but a wide range of parenting challenges.

If you’re a professional who works with children and families, click here for more helpful resources and support. 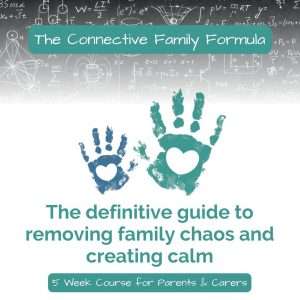 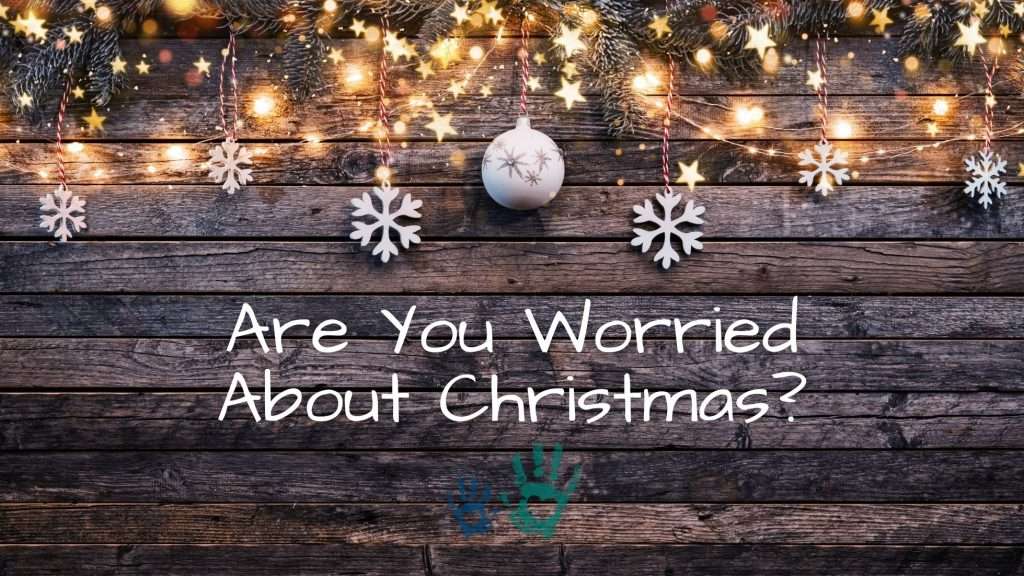 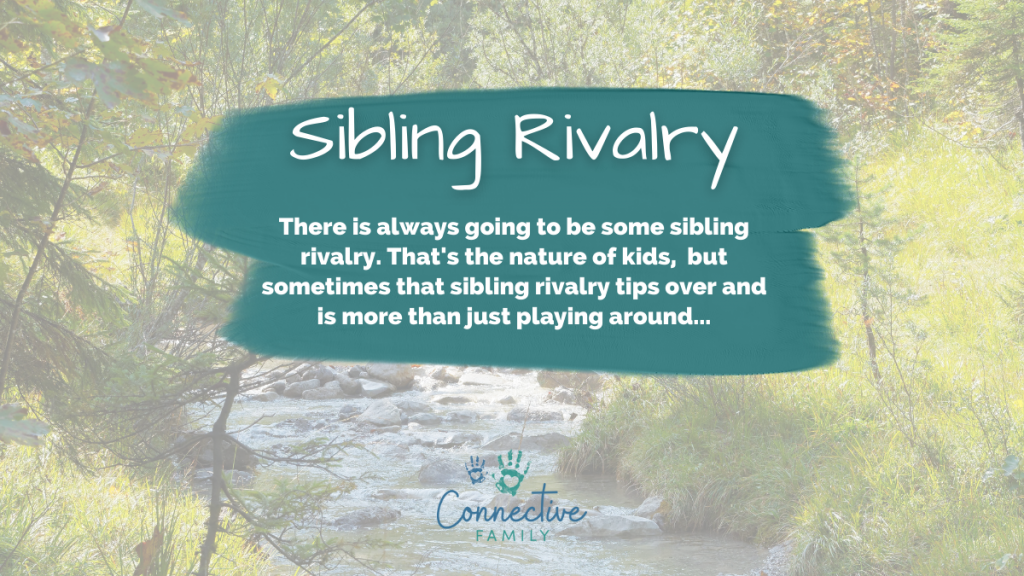 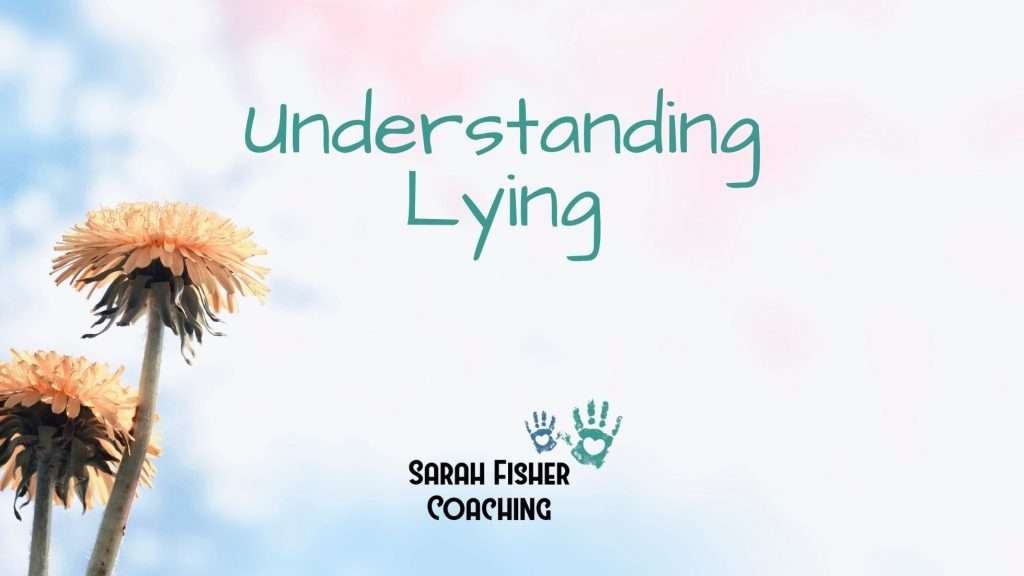