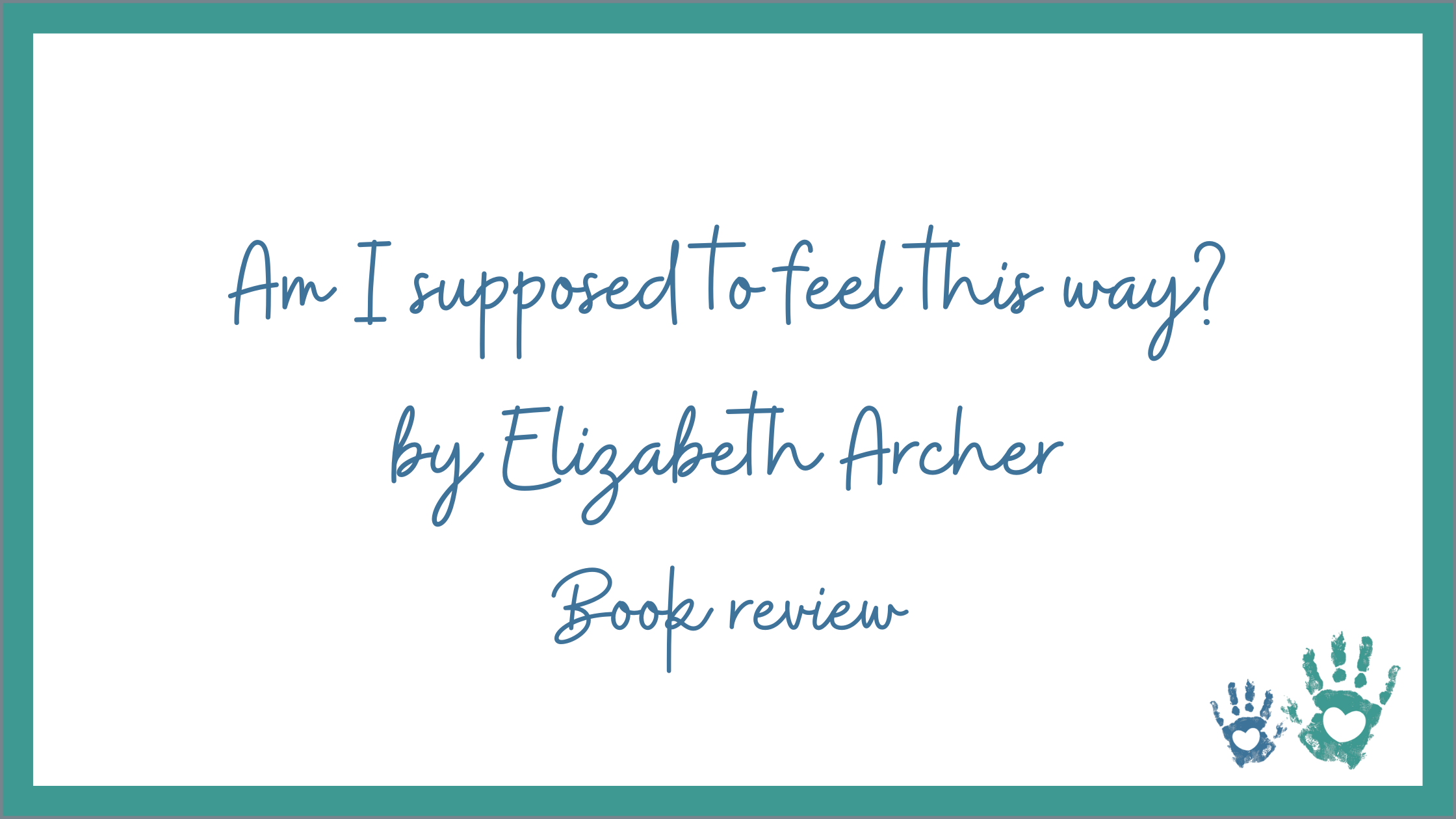 Book Review – Am I supposed to feel this way? 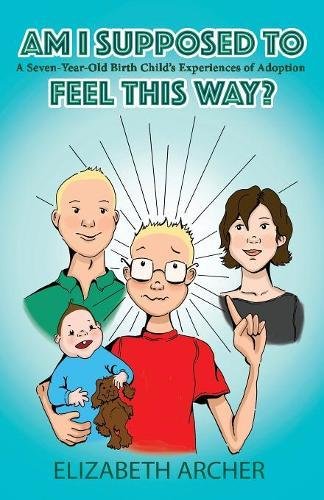 The book is written for birth children to help them understand the feelings they have when adopting a younger sibling. It’s easy to read, child friendly and designed for them to draw and write in. My son said that it looked good – high praise from him!

It’s written from the eyes of 7 year old Oliver and starts by explaining what adoption is and the process families go through to be approved. It moves on to when Oliver’s younger brother comes home and how he has very mixed emotions about it. On the one hand he’s happy, on the other the reality of having a younger brother hits home. Oliver tells us how he feels left out at times and frustrated that everything suddenly becomes about his younger brother – for example he can’t make a noise to disturb him, but his younger brother can make lots of noise which seems unfair to Oliver. He talks about how it feels to have to share his toys with his new brother and how he doesn’t want to.

The story tells us how his parents made sure they spent time with him, without his new brother, and he got time at his grandparents as well. It balances this with helping Oliver to understand that his brother is part of the family now so can’t be left out, but that they still love him lots.

As we move through the book it explains how Oliver learns about his new brother and why his needs are different. He talks about how hard it must be for his little brother as his birth parents couldn’t look after him.

Oliver asks the reader questions throughout the book to engage them and there are spaces for them to write their thoughts.

There are suggestions throughout the book to help both the child and the parents. Ideas like having a book that the child can write any thoughts or feelings in – just for them, or they can share what they’ve written. Every child is different, but hopefully the book will open the door to conversations with your child.

I think it’s a great book, beautifully written and one that could help many children when a younger brother or sister comes along, however they arrive.  You can buy it on amazon here

Are They Really Being Naughty?

Are They Really Being Naughty? 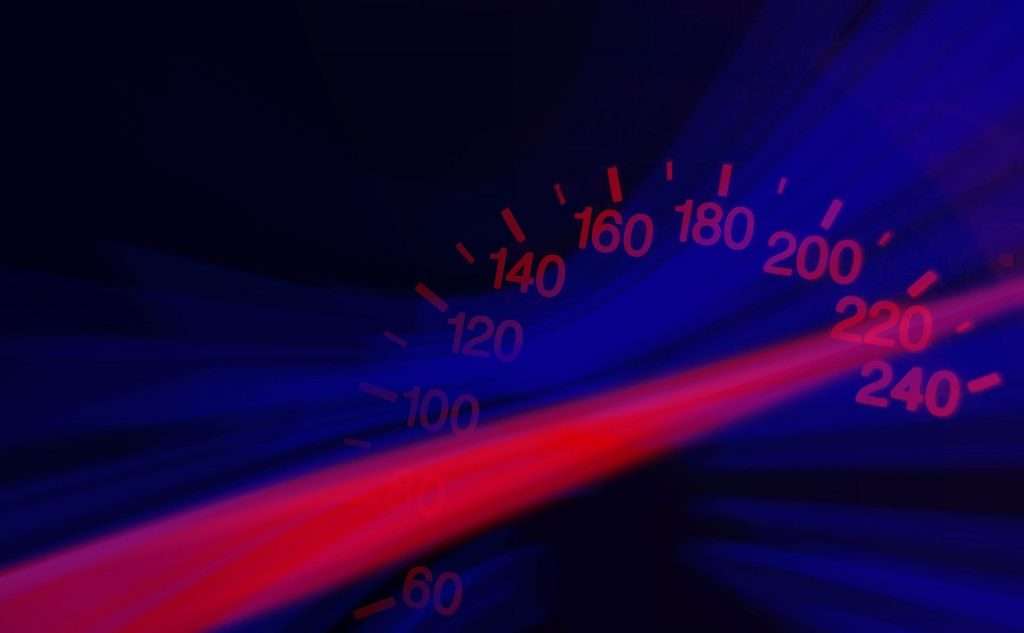